Happy Veterans Day, originated as “Armistice Day” on 11 November 1919, the 1st anniversary of the end of World War I. Congress approved a resolution in 1926 for a yearly observance, and 11 November became a national holiday starting in 1938. Unlike Memorial Day, Veterans Day pays tribute to all American veterans – dead or living – but mainly gives thanks to living veterans who served their country bravely during peacetime or war.

The military women and men who serve and save the U.S. come from all walks of life; they are children, parents, friends, grandparents, coworkers, and neighbours, and are a vital part of their communities. Here are some facts about the veteran population of America: 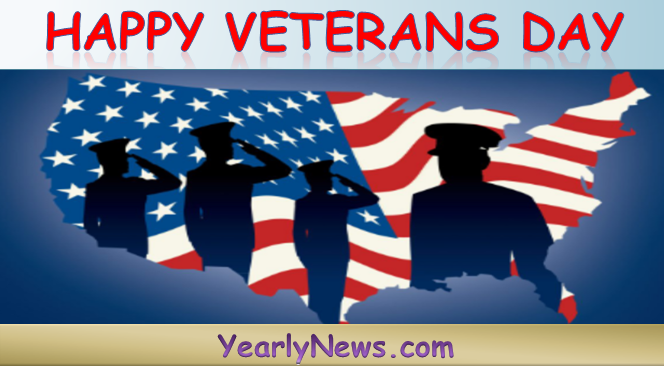 When is Veterans Day?

Veterans Day happens on 11 November every year in America.

In 1954, President Dwight Deisenhofer officially replaced the name of the holiday from Armistice Day to Veterans Day. 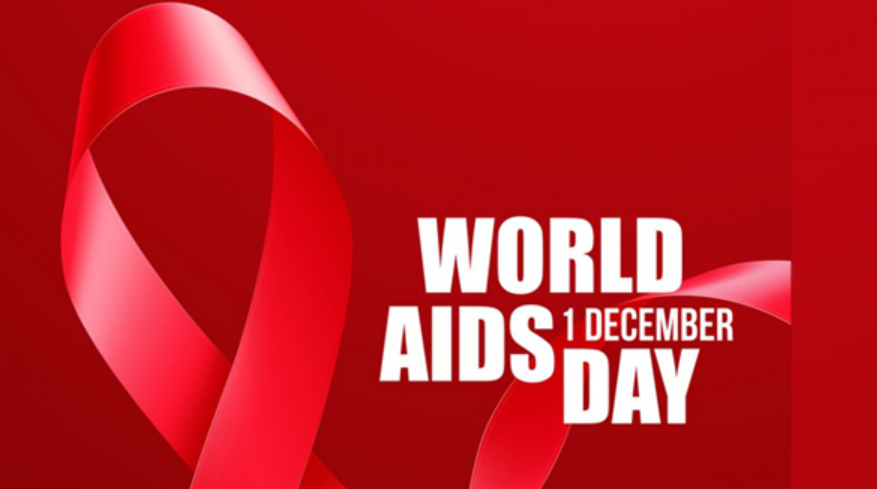 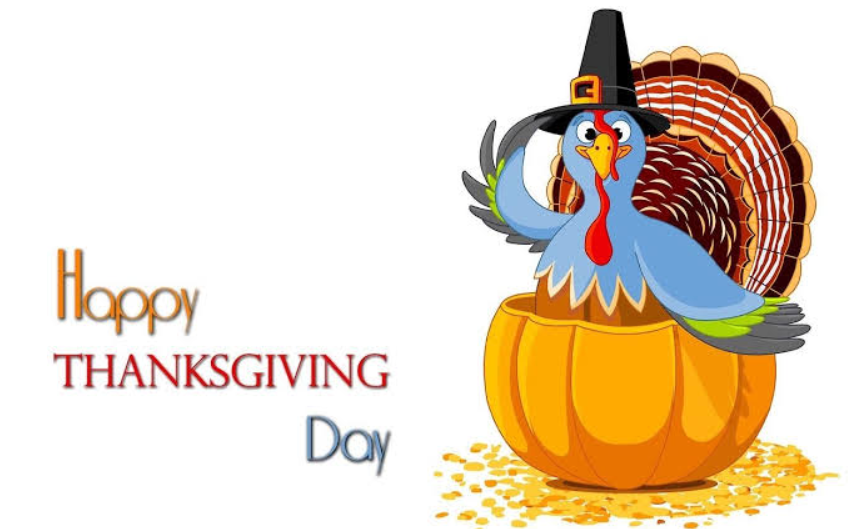 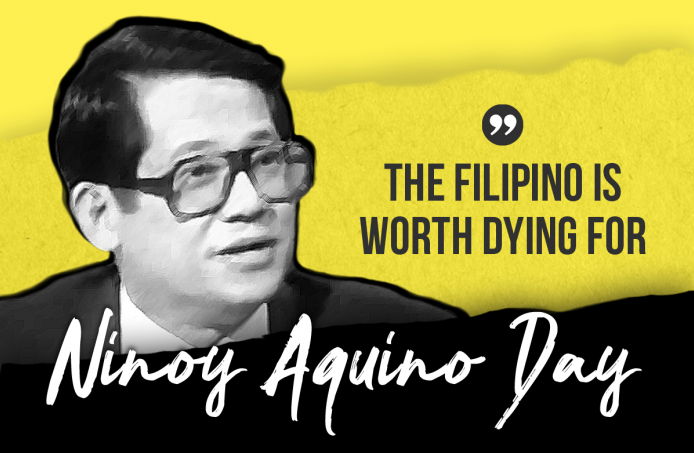 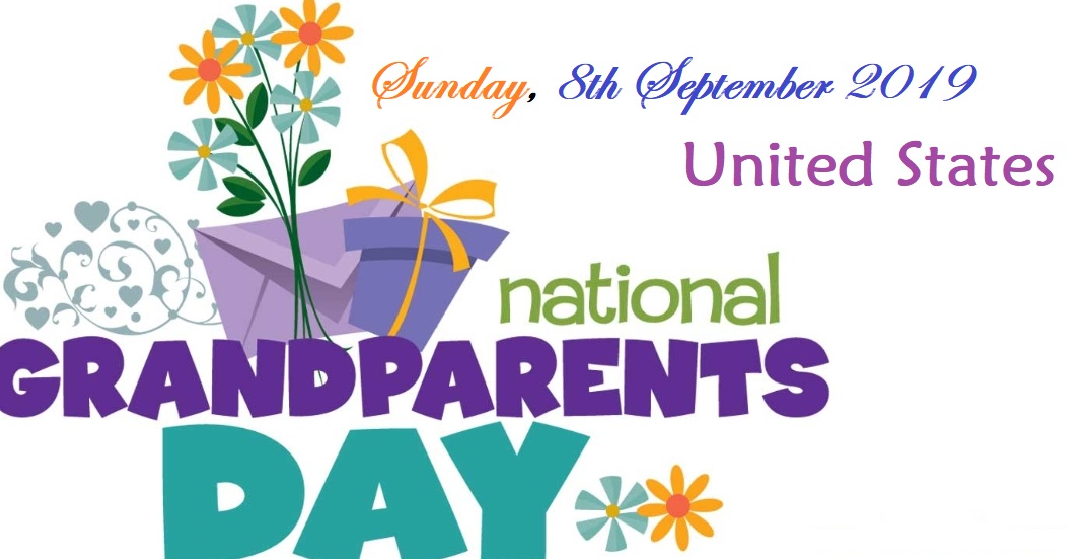