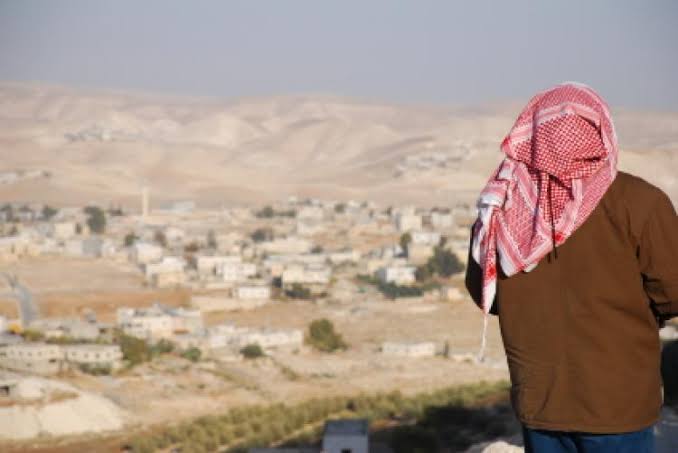 We added here the Palestinian World Solidarity History. November is the historical day for all Palestine. 29 November on 1947 the UN General Assembly adopted Resolution 181. This resolution became known as the Partition Resolution. It called for the establishment of a Jewish State and an Arab State in Palestine. The partition plan was never fully implemented and civil war broke out shortly after the adoption of the resolution. Following that, Israel became a country in 1948. An Arab state was never formed. 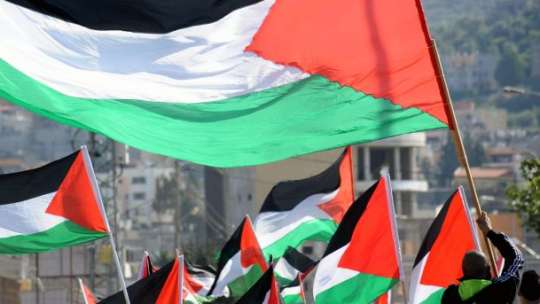 In 1977, the United Nations General Assembly called for an annual observance of the resolution on the partition of Palestine. The International Day of Solidarity with the Palestinian People serves as a reminder that the question regarding the Palestinian people and Palestine has yet to be resolved.

Do you have any question about the Palestine World Solidarity Day? You can share with us. Here we added always true and update information. You can get here Country wise Independence Day related update news, Sports News, Education Information, Result and more. Connect with us to get any update. 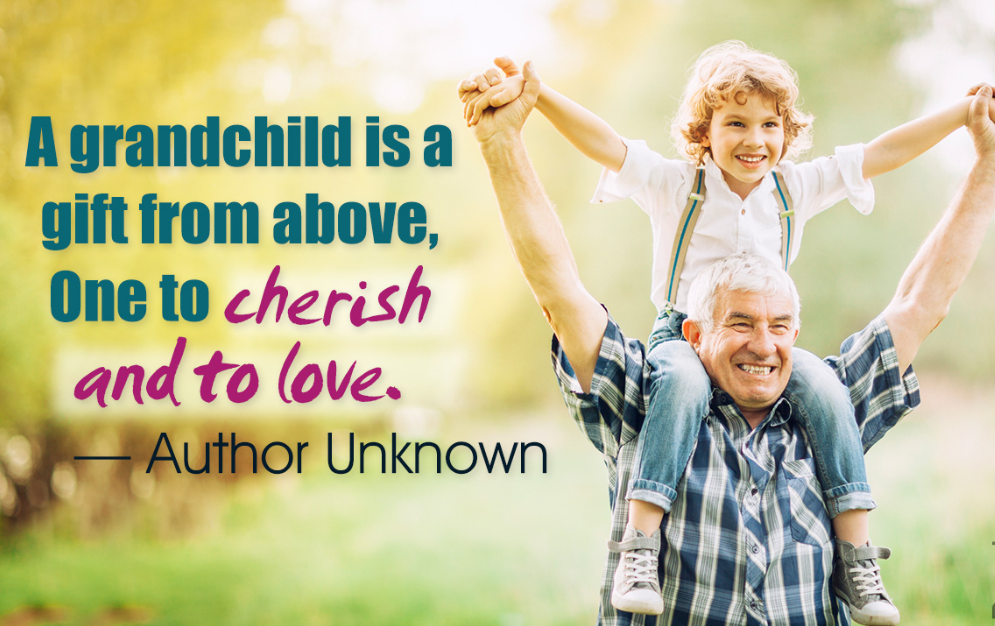 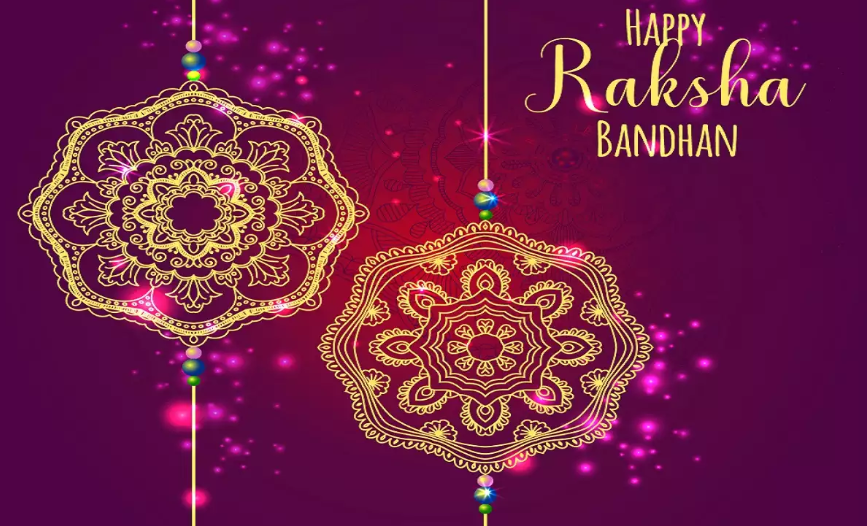 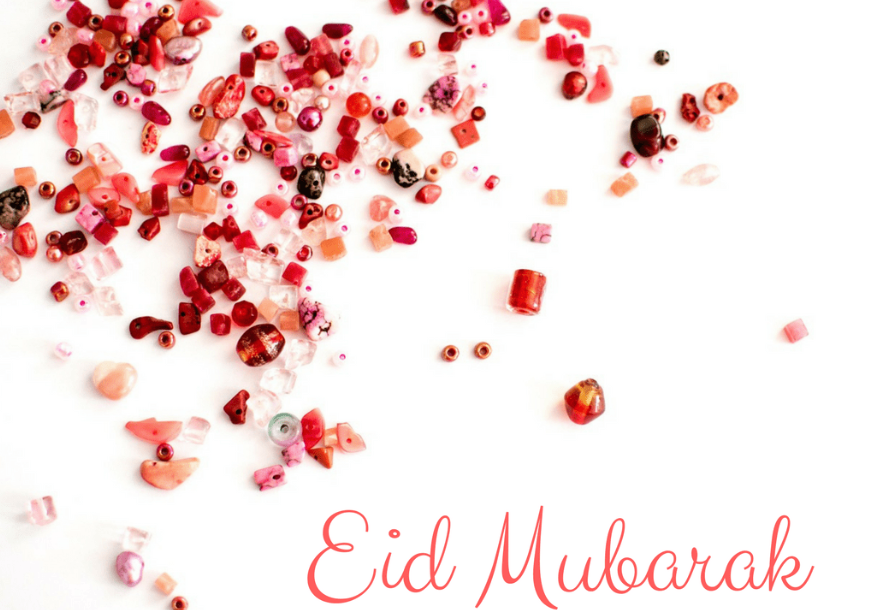 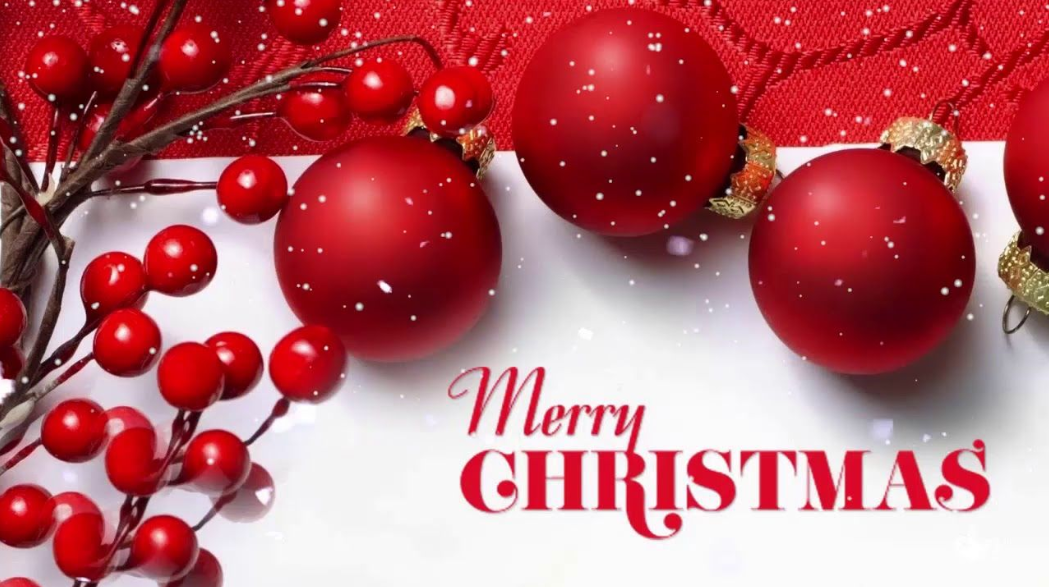